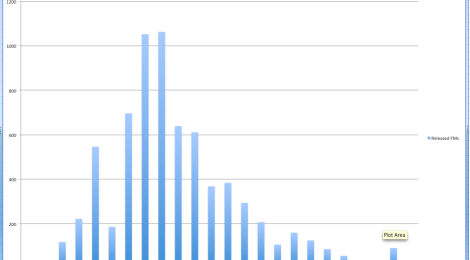 Have you ever wondered what function modules are actually ok to use in your own custom programs? There is a field in the function modules attributes that indicates if they are for reuse by customers (“released on”). But how many are actually flagged as reusable? I did a quick query and came up with these figures:

As the function module with it’s function group is a bit of a development dinosaur, you should use classes wherever possible. What about SAP classes? Have they got a field that indicates reusability? Why are not all released function modules in the reuse library (SE83)?

This site uses Akismet to reduce spam. Learn how your comment data is processed.